I was hoping to give us all a break from the feline world.  I am sure that if you read 'Living in Exile' you do not want to read stories about cats, exclusively.  I even posted the story about our upcoming Thanksgiving dinner in an  attempt to signal my stepping back.

On Sunday night I took some interesting cultural photos thinking, these would be good on the blog, and not a cat to be seen.  But the best laid plans of mice ...  and there's a destiny that shapes our ends rough ...

I have a sorry tale to tell.  On Monday morning, my neighbour's maid knocked on my door to say that my big cat was lying in their garden and he couldn't move.  My first thought was that Macc had jumped off the balcony wall and was lying with a broken back.  I was relieved the little body, splayed out almost face down has not Macc's, but I was very sad to see Ratty.

He was conscious and raised his head to me, but his paws were lying like bits of poultry waiting for the fryer.  I immediately thought he had been hit by a car and had his back broken.  I am not a medical person but I am logical:  he could move his tail and one of his hind legs, so I concluded not a spinal injury.

A friend acted as cat-lifter and ambulance driver and we took him to our Vet.  This is a street cat who had never been in a box, a car, or a Vet's, but he coped really well (maybe the injury?).  The vet checked him out and eventually concluded he had head trauma, no broken bones.  He's had some blood tests, poison has been ruled out, and he has been in the Vet Hospital for 36 hours on a drip.

Sadly, there has been no improvement.  In a few minutes Marius and I will drive over and say goodbye, and the vet will euthanise him, unless we think he has improved enough to keep him under observation for another 24 hours.  It is not likely.

I am very sorry.  There are cats who are family, cats who are acquaintances and cats who are friends.  Ratty was a friend.  A good brother to Little Guy, loved going for walks with us and hanging around the pool together.

We will miss his siren yeowl.


NEWS FLASH!  We're just home from the Vet's.  Ratty is kicking his legs and 'swimming'.  He recognised us and maowed when I spoke to him.  Marius gave him a big cuddle and he had lots of pats and encouraging words.

On the advice of the vet, we are giving him another 24 hours to see if he picks up any more.  Paws crossed please.
x
Posted by Isabel Doyle at 2:56 PM

Email ThisBlogThis!Share to TwitterShare to FacebookShare to Pinterest
Labels: Ratty

Oh, poor Ratty - how sad for you all. Such a beauty. Thinking of you, Isabel.
Janice x

That sounds cautiously optimistic. Well done, Ratty - and your vet.

OMG. Last chance!! Whatever happens don't forget many of us never tire of hearing about our beautiful friends the cats xx

Fingers crossed for Ratty. I had a companionable cat like that once, and I know how one can't bear to lose them. 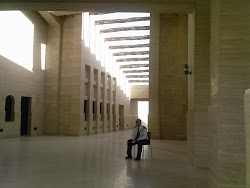 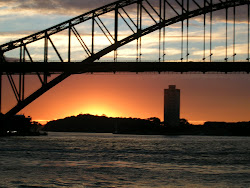 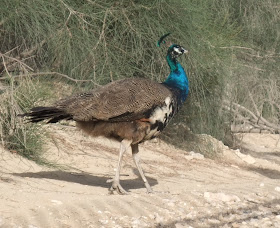 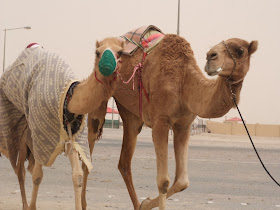 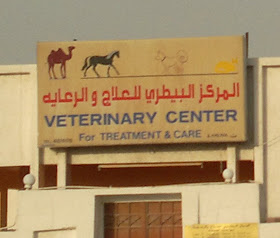 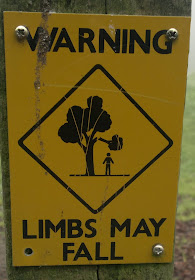 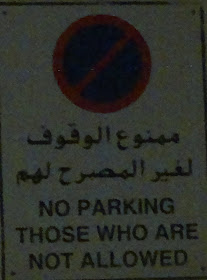